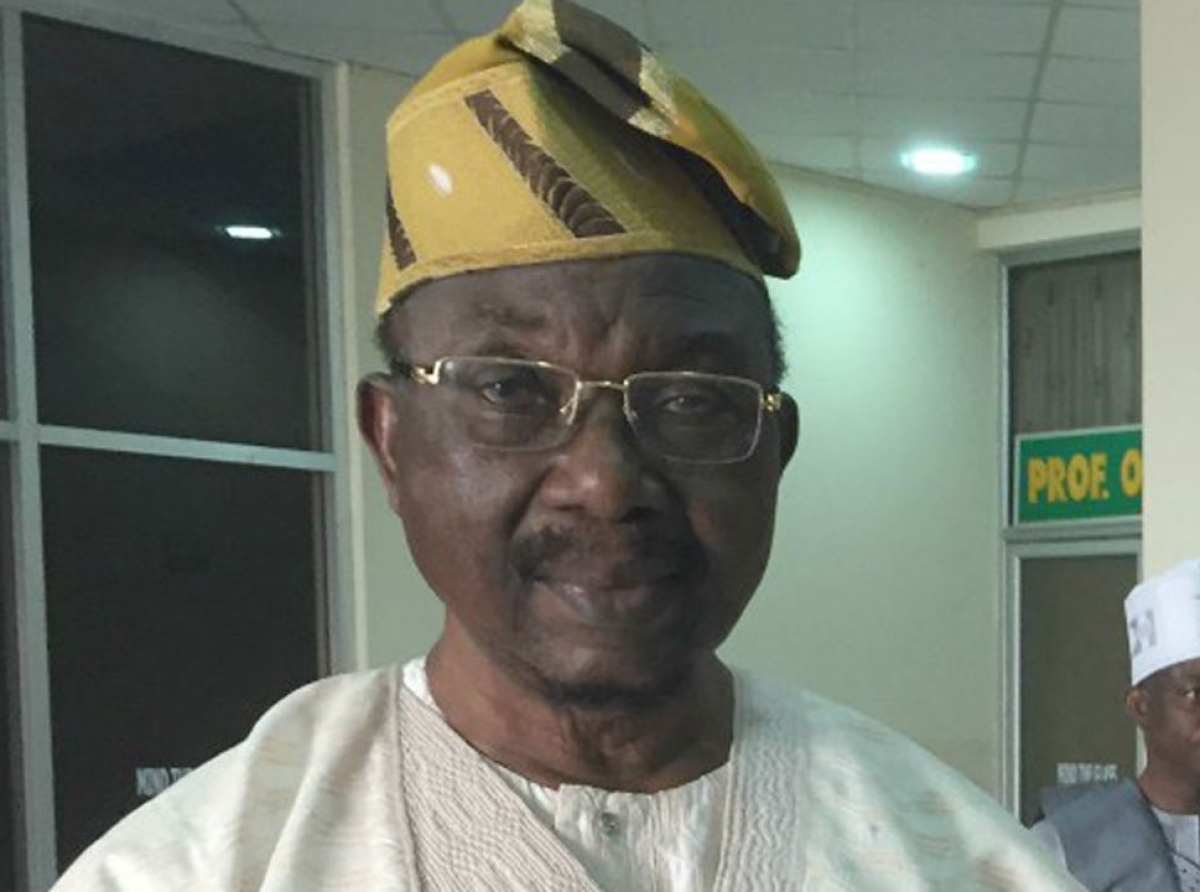 Otunba Biyi Durojaye  reportedly died on Monday, in Lagos, after a brief illness.

Senator Olabiyi Durojaiye was once the chairman, Board of Commissioners for Nigerian Communications Commission (NCC).

He had represented Ogun East Constituency in the upper chamber of the National Assembly at the start of the Fourth Republic on the platform of Alliance for Democracy (AD) in 1999.

As at time of filling this report, course of his death is sketchy,but the news has thrown his hometowm of Ijebu Igbo into mourning.